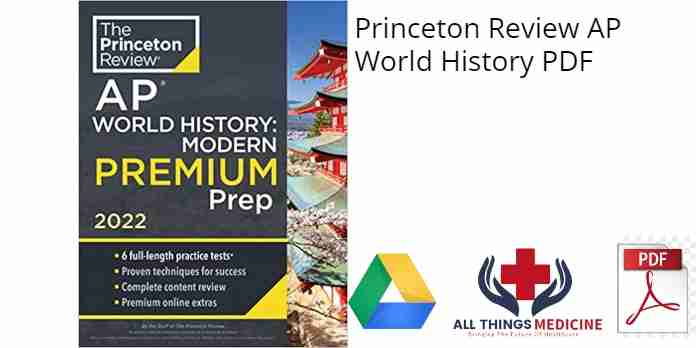 Techniques That Actually Work.
• Tried-and-true strategies to help you avoid traps and beat the test
• Tips for pacing yourself and guessing logically
• Essential tactics to help you work smarter, not harder

Everything You Need to Know to Help Achieve a High Score.
• Fully aligned with the latest College Board standards for AP® World History
• Detailed review of the source-based multiple-choice questions and short-answer questions
• Comprehensive guidance for the document-based question and long essay
• Access to study plans, lists of key terms and concepts, helpful pre-college information, and more via your Online Student Tools

Premium Practice for AP Excellence.
• 6 full-length practice tests (4 in the book, 2 online) with complete answer explanations
• Key terms, timelines, and detailed maps in every content review chapter
• End-of-chapter drills to test your understanding of primary sources and how they relate to key ideas in world history 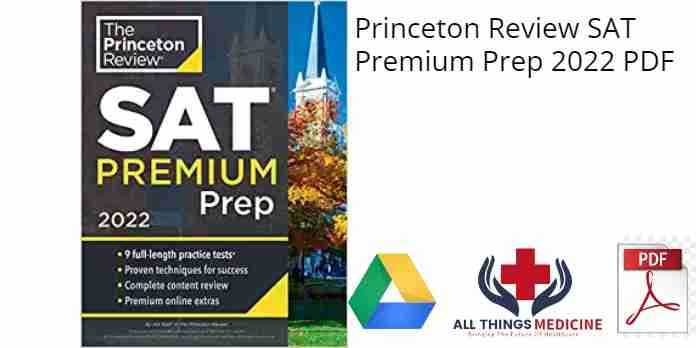 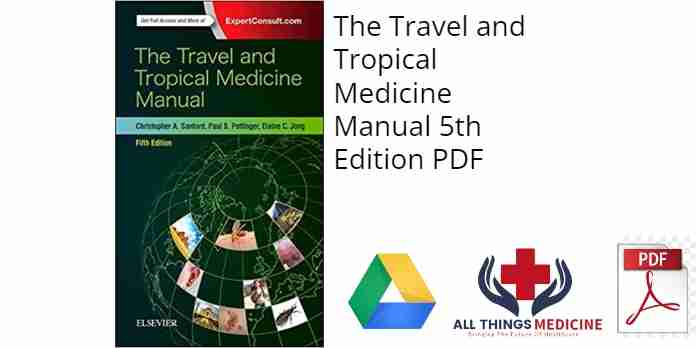 Princeton Review AP World History PDF is one of the best medical books for students and professionals on the subject of test preparation. It is a must download.

The experts at The Princeton Review (www.princetonreview.com) have been helping students and professionals boost their exam scores and get into their dream schools since 1981. We provide the tools needed for success in high school, college, graduate school, and beyond, and help our students become well-rounded applicants with guidance tailored to today’s academic challenges.

We also offer private tutoring, semi-private and traditional classes, and online prep to fit any schedule and learning style. With our on-demand Homework Help and Admission Counseling for college and grad school, we help our students become more than their test score by providing resources for better grades and a stronger application.

Hanson W “Always wanted to get some practice for AP World History and this practice book is pretty good. It’s not expensive and has good information.”

Bookwyrm “saved me grief and kept me from causing others grief. Dare to Lead is for everyone, not just professional leaders, because everything in this book applies to families and other groups. As Brené states, “I define a leader as anyone who takes responsibility for finding the potential in people and processes, and who has the courage to develop that potential.” In fact, Dare to Lead would be a wonderful resource or curriculum for a required high school class. There is SO much incredible insight, wisdom, and advice that my brain is tired, and it’s been havoc on my tear ducts multiple times.

We all belong to groups, whether it’s at work, in social and community groups or clubs, etc., as members or leaders. And while this book is primarily aimed at leaders in the workplace, any group member would benefit from this knowledge and advice. Over the years, my groups have included my family of origin, my family from marriage, educational groups, event groups, competitive groups, etc. I have always been a good worker, boss, teacher, and leader of different groups. But “good” leaves a lot of leeway for the fact that a few times I have really screwed up in the very ways that Brené discusses. I look back and there were times that my perfectionism, my black-and-white rule-following, and my tendency to sometimes rush to judgement really hurt people. Not to mention, my shame affected my leadership.

As I read Dare to Lead, I kept flashing to situations in my past and a couple of people I would really like to go back apologize to, one lady in particular. (Well, really, I want to travel back in time and not screw up to begin with, but sadly that’s just a fantasy.) A bit of background: I was raised in a very abusive family, physically and emotionally. My family of origin’s modus operandi was to judge, criticize, and belittle each member constantly. Mistakes and weaknesses were never forgiven, but held up, mocked, and laughed about over and over, on top of physical and emotional abuse.

Armed with self-help books (yes, my family mocks my reliance on self-help books) and therapy, I determined to leave all that behind and become a “normal” person very different from my parents. But sometimes that background messes with my current life. (As Brené says: “What’s perhaps most insidious in power over dynamics is that those who are powerless typically repeat the same behavior when the tables are turned and they are promoted into power.” I would add, sometimes against our best intentions.)

There was a time that my insecurity in running a large group led me to take a friend’s reported actions as betrayal. The resulting emotional backlash caused me to handle the situation so badly that I ended up being judgmental and majorly unkind to my friend to such a degree that the title “friend” no longer applies. I should have known better; I should have acted better. It wasn’t just that I hurt my reputation, interfered with how well the group was functioning, looked unprofessional to a hosting facility… The absolutely worst part was that I hurt another person – an innocent person. I broke every tenet I had set for my life because I didn’t take the time to step back and to be a good leader; I just reacted. I went right into shame and blame because I had such an inner fear of being disrespected and betrayed. As a consequence, I disrespected and betrayed my friend by treating her unkindly.

In addition, I almost shut down a service that was helping over 1,000 families over the incident. I let fear rule my actions (“I don’t do vulnerability”) and cut my helpers loose (“I can go it alone”). I curtailed offerings and cancelled events. I had listened to and internalized comments from critics as they touched upon the worthlessness instilled by my parents and siblings. (Many people are eager to criticize, and it takes wisdom and practice to let go of unhelpful criticism and use the helpful input for growth.) My actions influenced some members to take sides in a group that shouldn’t have had “sides.” (“Increased polarization, rampant dehumanization of people who are different from us, and our growing inability to ditch the echo chambers for real critical thinking.”) After working alone for another year or so, I handed off the group to a team of ladies that I knew would do a better job than I was doing.

I believe if I had read Dare to Lead first, I would have had the tools in place to respond appropriately in a way that would have fostered group cohesion, eliminated problems, and just generally been a better leader for my group. In addition, I ponder Brené’s adage that the “courage to be vulnerable is not about winning or losing, it’s about the courage to show up when you can’t predict or control the outcome.” I’ve considered going back and apologizing to my ex-friend many times, but I’ve always been afraid that it would simply set off more negativity. But it was my lack of judgement and responding with emotions from my past that caused the rift, and I’d like her to know that I take full responsibility for that. Is it too late to go back and tell this person how badly I feel about being a leader who truly mishandled the situation? Would it make a difference to her?

I plan to reread this life-changing book with my husband and daughter, both IT professionals, so they can learn from it while I benefit from the review. Dare to Lead contains wisdom to guide leaders who want to nurture safe and effective work groups. It can also benefit leaders and members of any other groups or teams, whether for a sport, church, political group, competitive team, etc. Dare to Lead would also be a great resource for members to use to kindly hold leaders accountable. There is no downside to taking this entire book in as heart knowledge and incorporating it into our lives. And the upside is that we will not only improve the quality of our own lives, but the lives of those we interact with.

Highly recommended for the universe at large. This is the first book I’ve read by Brené Brown; I’ll definitely be reading more!