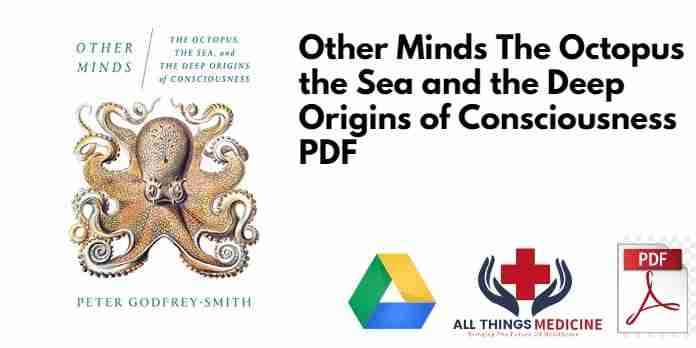 Although mammals and birds are widely regarded as the smartest creatures on earth, it has lately become clear that a very distant branch of the tree of life has also sprouted higher intelligence: the cephalopods, consisting of the squid, the cuttlefish, and above all the octopus. In captivity, octopuses have been known to identify individual human keepers, raid neighboring tanks for food, turn off lightbulbs by spouting jets of water, plug drains, and make daring escapes. How is it that a creature with such gifts evolved through an evolutionary lineage so radically distant from our own? What does it mean that evolution built minds not once but at least twice? The octopus is the closest we will come to meeting an intelligent alien. What can we learn from the encounter Other Minds The Octopus the Sea and the Deep Origins of Consciousness PDF

In Other Minds, Peter Godfrey-Smith, a distinguished philosopher of science and a skilled scuba diver, tells a bold new story of how subjective experience crept into being―how nature became aware of itself. As Godfrey-Smith stresses, it is a story that largely occurs in the ocean, where animals first appeared. Tracking the mind’s fitful development, Godfrey-Smith shows how unruly clumps of seaborne cells began living together and became capable of sensing, acting, and signaling. As these primitive organisms became more entangled with others, they grew more complicated. The first nervous systems evolved, probably in ancient relatives of jellyfish; later on, the cephalopods, which began as inconspicuous mollusks, abandoned their shells and rose above the ocean floor, searching for prey and acquiring the greater intelligence needed to do so. Taking an independent route, mammals and birds later began their own evolutionary journeys.

But what kind of intelligence do cephalopods possess? Drawing on the latest scientific research and his own scuba-diving adventures, Godfrey-Smith probes the many mysteries that surround the lineage. How did the octopus, a solitary creature with little social life, become so smart? What is it like to have eight tentacles that are so packed with neurons that they virtually “think for themselves”? What happens when some octopuses abandon their hermit-like ways and congregate, as they do in a unique location off the coast of Australia?

By tracing the question of inner life back to its roots and comparing human beings with our most remarkable animal relatives, Godfrey-Smith casts crucial new light on the octopus mind―and on our own. 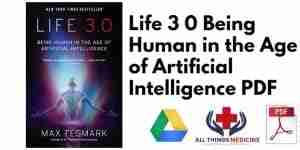 Peter Godfrey-Smith is a professor in the School of History and Philosophy of Science at the University of Sydney. He is the author of the bestselling Other Minds: The Octopus, the Sea, and the Deep Origins of Consciousness, which has been published in more than twenty languages. His other books include Theory and Reality: An Introduction to the Philosophy of Science and Darwinian Populations and Natural Selection, which won the 2010 Lakatos Award. 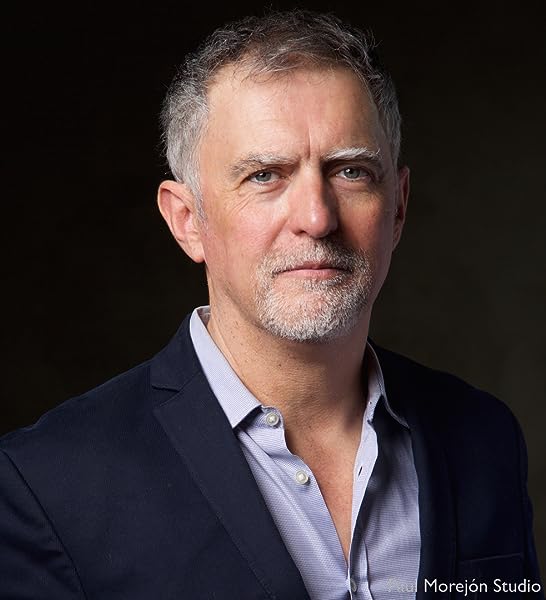 PETER GODFREY-SMITH is a professor in the School of History and Philosophy of Science at the University of Sydney. He is the author of Metazoa and the bestselling Other Minds: The Octopus and the Evolution of Intelligent Life, which was shortlisted for the 2017 Royal Society Science Book Prize and has since been published in more than twenty languages. He is also the author of four other books, including Theory and Reality: An Introduction to the Philosophy of Science and Darwinian Populations and Natural Selection, which won the 2010 Lakatos Award for an outstanding work on the philosophy of science.

I realize I’m in a tiny minority, but I found this book a near complete waste of time (and yes, I did finish it.)

Most frustratingly, it is a bait-and-switch: The description (on the book cover and on Amazon) states that the author “tells a bold new story of how subjective experience crept into being―how nature became aware of itself.” Nonsense. It says almost nothing about subjective experience or consciousness (which are, I believe, the same thing), and certainly gives no new insights, discussing instead the evolution of the nervous system in various parts of the animal kingdom, along with a variety of unsupported guesses about how the mind works. (The word “perhaps” is used remarkably often.) Since gaining insight into subjective experience and consciousness was the primary reason that I bought the book, I was disappointed to say the least.

It does provide interesting descriptions of the lives of octopuses and cuttlefish, and of the author’s scuba-diving experiences. But the science discussed – neural development and evolution primarily, along with some of what is known about memory – was at an extremely superficial level. (I’m a physician with a science background.) If you know nothing about these areas you may find their treatment worthwhile; I did not.

Yes, I know the author is a philosopher and not a scientist. But the little philosophy of mind offered in place of the promised analysis of subjective experience was also superficial, at the level of a dinner conversation. There was little that could not be intuited by anyone who thought about these puzzles for a while.

So, as I’m apparently in the less-than-one-percent who didn’t love this book, please ignore me! And if you read it, please offer your review! Cheers.